1a           Punish in court in a way, way that’s most excellent (6)
A punishment doled out by a court followed by the abbreviation for a way

4a           Upset about ring getting damaged (6)
Upset, as in the milk that it’s not worth crying over, around the letter shaped like a ring 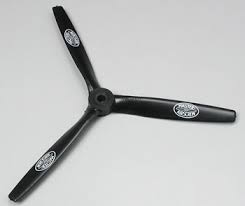 13a         Labour group in dispute turned to top man about girl (7,5)
Reverse (turned) a dispute then follow it with the top man in a monarchy, the single-letter Latin abbreviation for about and a young girl

16a         Players’ part in theatre the prior cast revised (9,3)
… these players provide the accompanying music

5d           A piece of wood traveller put up as garden structure (7)
The A from the clue, a piece of wood used on a fire and a travelling salesman, all reversed (put up in a down clue) 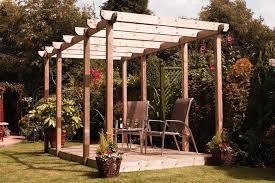 17d         Pass on education, primarily, in place such as this (7)
A mountain pass followed by the on side in cricket and the initial letter (primarily) of Education