1a           Developed into hard worker outside academic stream (6)
A hard-working insect, not an ant this time, around a stream in a famous academic city

17a         Unfinished research I’m doing badly? Dons control it (9,5)
An anagram (badly) of RESEARC(H)  without its final letter (unfinished) and I’M DOING – nor University Dons, not even Don Manley, but Mafia Dons! 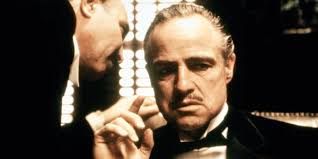 25a         Container repeatedly broken in outskirts of Philadelphia (5)
Two (repeatedly) anagrams (broken), one at each end (in outskirts)  of PHILAdeLPHIA –a similar construct has been used by this setter before; a Toughie by Jed and a Sunday puzzle by Virgilius

1d           Part that extends over prow’s possibly this (8)
A part around (that extends over) an anagram (possibly) of PROW’S – one of those clues that can be solved without realising that there is some wordplay! 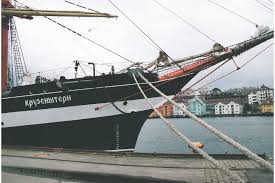 5d           These parts of newspaper are, in brief, central for dreadful lady reader (14)
An abbreviation of the answer can be found in the inner letters (central) of the last three words in the clue

9d           Hamlet’s problem, having sorted out vice inside head (14)
An anagram (having sorted out) of VICE INSIDE followed by a headland – the definition is an allusion to the opening phrase of Hamlet’s famous soliloquy