5d           Idle perhaps keeping new husband to provide fortune (6)
Cunningly disguised by being the first word in the clue, Mr Idle’s first name goes around N(ew) and is followed by H(usband)

6d           It’s impossible to predict as votes are not being counted (6,2,7)
This phrase could mean that no-one is counting the votes after an election – note that the enumeration of the first word is (5’1)

15d         Assembly with wealthy old film star (8)
An assembly like the famous one held at Worms, at which Martin Luther was summoned to appear, followed by an adjective meaning wealthy 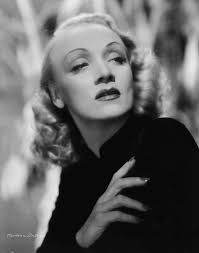 21d         Detective held by hired thug — a protégé of Corleone? (6)
A two-letter abbreviation for a detective inside (held by) a hired thug