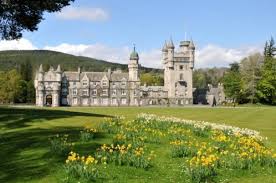 15a         Gangster’s covering street, in top part of building (8)
The surname of a famous gangster around (covering) ST(reet)

26a         Piece of pottery, for example, obtained from small firm (5)
S(mall) followed by an adjective meaning firm 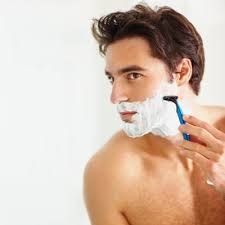 24d         Stranger from Communist Party turned up (5)
Stranger here is an adjective – a communist followed by a party, both reversed (turned up in a down clue)