Hola from the Vega Baja. Definitely another RayT this week.  We have the Queen, Beam and plenty of innuendo! Most of this I found fairly straightforward, took me top end of 2* time, but there are a few head-scratchers so I’ve given it 3* for difficulty. Very enjoyable with a nice mix of clue types and six anagrams to get you going.
It will be interesting to hear what those who aren’t keen on RayT have to say!

1a           Pirate‘s earthy character for the audience (7)
{CORSAIR} – “For the audience” is a homophone indicator.  This pirate sounds like a word for earthy or crude followed by a word for character or nature.  Another one of those that’s a lot easier to solve than give a hint! 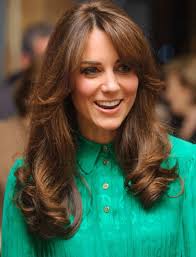 9a           Parading topless with a bow? (7)
{ARCHING} – Take a word for parading and remove its first letter (topless).  Looks like RayT might be wearing his risque hat this week!

11a         Ecdysiast ends in act showing little bust (9)
{STATUETTE} – Not that sort of little bust, it’s a small piece of sculpture.  Take ET (EcdysiasT ends) and insert into an act of Parliament.  Although you don’t need to know the meaning of Ecdysiast in order to solve the clue I looked it up anyway. Definitely the risque hat this week! 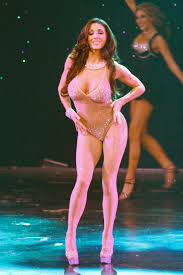 13a         Clown, often melancholy, improvising caricatures initially? (5)
{COMIC} – This clown or funny person is the first letters (initially) of the first five words of the clue.  Not 100% sure about this one. Clown appears to be doing double duty.

22a         Beam’s, say, providing lift (5)
{RAISE} – This word for lift sounds like (say) a word for beams, sunbeams perhaps.  Of course it also sounds like the setter’s first name and Beam is his Toughie alter-ego!

23a         Enclosure crammed keeping Queen band together (2-7)
{CO-OPERATE} – Take a word for an enclosure, of chickens perhaps, followed by a word for crammed, as in consumed, and insert the Queen.

25a         Sweetheart with reason to get touchy (7)
{EMOTIVE} – Touchy as in touches your feelings. Start with E (swEet heart) and follow with a reason.

27a         Policeman’s discharge around large parade (7)
{DISPLAY} – Start with the abbreviation for a Detective Inspector (don’t forget the ‘s) and follow with a word for discharge, a debt perhaps, placed around L(arge).

1d           Traditional Catholic in charge of controlling girl (7)
{CLASSIC} – Take the abbreviations for Catholic and In Charge and insert (controlling) a girl. 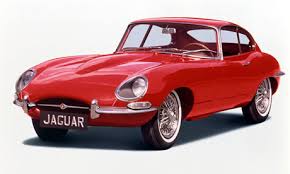 3d           Nice parting speech? (5)
{ADIEU} – A cryptic definition of how a resident of Nice might say goodbye.  The necessary capitalisation of Nice is nicely disguised by putting it first!

7d           Oriental bird after endless happiness (7)
{EASTERN} – Take a word for happiness, as in peace of mind or serenity, and remove the last letter (endless). Follow with a small seabird.  I wasn’t sure about the happiness bit but it came up in my thesaurus. 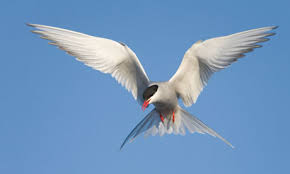 8d           Little friendship following second love (7)
{SWEETIE} – A colloquial term for your love or sweetheart. Start with S(econd) and follow with a Scottish word for little and a friendship or connection.

14d         Incorrigible, wasting time relaxing (9)
{CONGENIAL} – Simply think of a word for incorrigible in the sense of inveterate and remove (wasting) the T(ime)).

16d         Shady girl flashed on street (9)
{DISHONEST} – Shady as in a bit dodgy. Start with the usual two letter girl and follow with a word for flashed (not that sort of flashing – a light!) and then the abbreviation of street.

17d         Warn of downfall supporting left (7)
{PORTEND} – Nautical left followed by (supporting in a down clue) a word for downfall or finish.

18d         Threatening nothing less, accepting nothing (7)
{OMINOUS} –Start with O (nothing) and follow with a word meaning less and insert (accepting) another O (nothing).

21d         Fire was one  thing to heat water (7)
{ELEMENT} – Double definition. The second one is the thing you find in the bottom of an electric kettle.

24d         Uplifting piano music by the French composer (5)
{ELGAR} – Reverse (uplifting in a down clue) a piece of Jazz piano music and a French definite article and you get a composer, or a Toughie setter!

Lots of good stuff in this and it’s nice to see the risqué hat in use again.  My favourites were 3d and 11a, ecdysiast indeed!