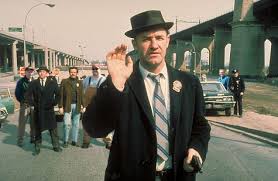 9a           Having regular parts in opera, one singer’s a temperamental type (5,5)
Start with the even letters of oPeRa and add I (one) and a so-called female vocalist who thinks she owns footpaths in the British countryside – I wonder who the setter had in mind: could it be the same so-called vocalist 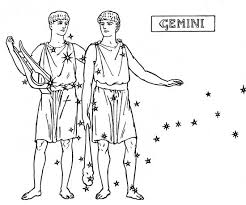 13a         Retreat over rising water is setback for leader (9)
A retreat for an animal, O(ver) and rising water are all reversed (setback) to get this leading article in a newspaper

29a         A German artist holding opening, one who loves to take risks (10)
The A from the clue is followed not by the IVR code for Germany but by a German engraver and painter who is placed around an opening or outlet 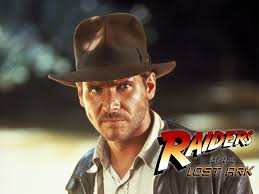 1d           Poet‘s page to begin poetically (4)
To get this 18th century English poet, famous for his caustic wit and metrical skill, start with P(age) and add a poetic word, which is a shortened form of word meaning to begin

The Crossword Club is now open. Feel free to leave comments. It’s time for me to pop down to the Hanley Swan Village Café and Market for a cup of tea and a slice of Gwen’s delicious chocolate cake (a bargain at £1.50).  Back in a couple of hours.