Toughie No 882 by Osmosis

Hat’s off to Larry!

Tilsit is off to chat up the nurses at the hospital again!  The online Telegraph Puzzles site originally announced that this was an Elgar puzzle, but it didn’t take long to realise that Vlad is taking a prolonged sabbatical and this one is from the hand of Osmosis.

The subheading is an additional hint for 12 across!

1a    Degree attached to apprentice painter (6)
{CUBIST} – not BA or MA, but an abbreviated classification of degree follows an apprentice reporter

11a    In India, cricketers reacted roughly (5)
{CIRCA} – hidden (in) and reversed (reacted) inside the clue

12a    Del Boy embraces hot woman (7)
{SHANNON} – the stage name of Charles Westover, a singer of yesteryear, comes from a male boy around H(ot) and a woman’s name

13a    Bird left, taking off sandwiches first to work (7)
{LAPWING} – L(eft) followed by a verb meaning taking off or imitating around (sandwiches) the initial letter (first) of Work 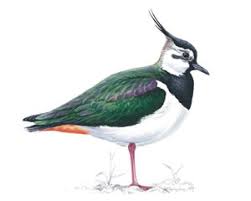 14a    Cook  sweet (5)
{FUDGE} – a double definition – to cook or falsify and a soft sweet made from butter, cream and sugar

15a    Huge pool overseas, notes accountant, doubled (8)
{TITICACA} – the highest large lake in the world comes from the seventh note of the scale in sol-fa notation and a Chartered Accountatnt, both repeated (doubled) 18a    Ex-footballer from York attacked article about drugs? On the contrary (3,5)
{ROY KEANE} – an anagram (attacked) of YORK followed by the two-letter indefinite article inside, not outside (about … on the contrary), two of Crosswordland’s most popular drugs 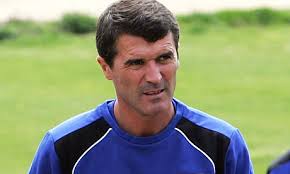 20a    Top-class puzzle. Wow! (5)
{AMAZE} – the letter which usually indicated top-class followed by a puzzle through which one has to find a way 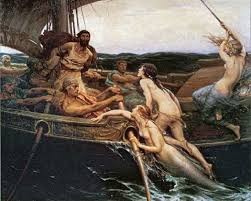 26a    Big hairy creature, as church unavailable, unlawfully occupied building (5)
{SQUAT} – start with another name for Bigfoot and dop the AS from the middle and the CH(urch) from the end – note that for the clue to work the definition has to be taken as a noun 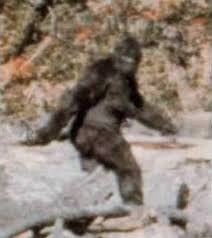 29a    Reviewing, in the main criticise particular lines of Hamlet? (6)
{ASIDES} – put another word for main, as in Spanish Main, around a modern slang verb meaning to criticise and reverse the lot to get a dramatic device in which a character, say Hamlet, speaks to the audience

1d    Some loony in business, very loud, succeeds (5,3)
{COMES OFF} – an anagram (loony) of SOME inside a two-letter abbreviation for a business followed by the musical notation for very loud

3d    US writer that’s used to drink emptied bottle, then cask (9)
{STEINBECK} – the surname of one of the better US writers comes from a container used to drink lager in Germany followed by BottlE and CasK without their inner letters 5d    For afters, tart’s covered by crest Sue designed (9,5)
{CHARLOTTE RUSSE} – a dessert of custard or cream enclosed in a kind of sponge-cake comes from a tart or loose woman inside (covered by) an anagram (designed) of CREST SUE

7d    Type of arrest which leads to collapse in the cells? (7)
{CARDIAC} – a cryptic definition of a heart attack

8d    Limited actor might display this tone (6)
{ORANGE} – split as (1,5) this could be what is displayed by an actor of limited ability

9d    Philosopher putting can by house plant (4,6,4)
{JOHN STUART MILL} – the full name of an English philosopher and economist who is well-known in Crosswordland comes from a charade of a slang word for a can or toilet, a royal house that reigned in Britain from 1603 to 1714 and a plant or factory 16d    Hard to avoid a wrecking with Biscay, a legendary shipping hazard (9)
{CHARYBDIS} – an anagram (wrecking) of H(A)RD without (to avoid) the A and BISCAY 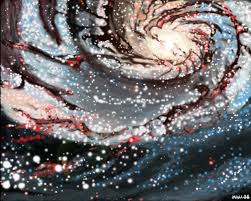 21d    Leave quickly from Belgium in a trice, not East (7)
{ABSCOND} – the IVR code for Belgium inside the A from the clue and a trice or short period of time without the E(ast)

I find Osmosis puzzles to be full of fragmented clues, many of which can only be resolved from the answer instead of the other way around.