This went all right until the last two, which took some time, so I’ll give it a 2* for difficulty, and 3* for enjoyment. Thanks to Jay. 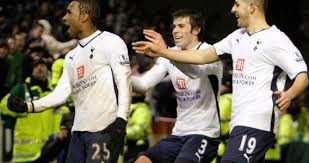 Answer:  A kind of book.

{DIAMONDS} : Cryptic defn. A section;part of a pack;deck of cards.

Answer: For which “ice” is slang.

{RINGLET} : [to permit;to allow] placed after(put on, in an across clue) [to make a phone call].

Answer: Found on your head.

Answer: A person on whom others figuratively wipe their feet on.

{EXCEL} : Homophone of(spoken) the Roman numeral (in Latin) for 40, with its characters pronounced individually.

Answer: A national park in Africa.

{DIET} : Abbrev. for “that is” derived from Latin contained in(eaten by) 2 outermost letters of(… with no filling) “dentist”. 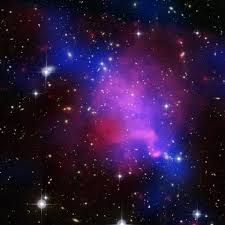 2    Edged outside to support amusing person warned by police (9)

{CAUTIONED} : The outermost letters of(… outside) “edged” placed below(to support, in a down clue) [an amusing person, or even surprising, person].

3    Son in period of prosperity gets a welcoming place (5)

{BOSOM} : Abbrev. for “son” contained in(in) [a period of prosperity;a time of abundance].

Answer: It sticks up from the uppermost part of the head.

{OPPOSED} : {abbrev. for the musical direction to play softly;quietly + [to model, say, for an artist]} contained in(in) “Oxford” minus its inner letters(ignoring heart).

{OMAHA} : Initial letter(initially) “offer” + abbrev. for “millions” + an expression of surprise (also the name of a former group).

{PROGRESSED} : abbrev for a common type of system for electing the government + anagram of(perhaps) GOES RED containing(around) the fifth letter of “August”.

Answer: As in “solving the clues is hard enough, much less reading the hints”.

20    People in tents getting hot instead of cold cramps (7)

{BEAR} : One of the compass points contained in(covered by) a term for the legal profession.