A piece of (lemon drizzle) cake!

Once again we start the Toughie week with a puzzle that is very much on the easy side. 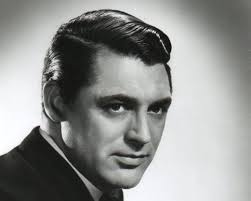 8a    ID marker‘s characteristic, having name obscured (3)
{TAG} – a characteristic flavour without the N(ame) (having … obscured)

10a    Screen feature that’s extremely cruel, ultimately, to lawyers (7)
{TOOLBAR} – not the cinema screen but a feature of a browser or other computer program – a three-letter word meaning extremely, the final letter (ultimately) of crueL and the legal profession collectively 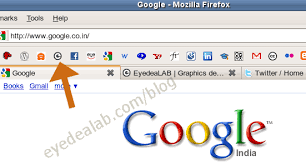 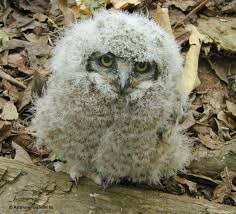 13a    Digerati perplexed by a classic vote of thanks? (3,6)
{DEI GRATIA} – an anagram (perplexed) of DIGERATI followed by the A from the clue – by the grace of God

17a    Bureaucrat skirts restaurant, being in love, mostly (13)
{ADMINISTRATOR} – Gazza’s favourite short skirts and an abbreviated word for an Italian restaurant inside most of a verb meaning to love or worship 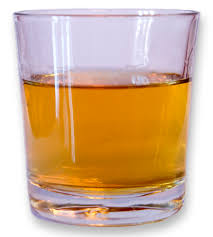 1d    Love, in some ways, is a sentimental feeling (6)
{PATHOS} – O (love) inside some ways used by pedestrians 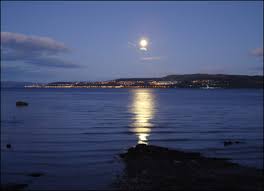 6d    Devon town hospital: head receiving a bit of treatment (7)
{HONITON} – H(ospital) followed by a slang word for the head around (receiving) the initial letter (a bit) of Treatment 8d    Congress member, active in deputations, having run for power (5,8)
{TRADE UNIONIST} – an anagram (active) of IN DE(P|R)UTATIONS after putting R(un) instead of P(ower)

16d    What Cockney uses it to do? (3)
{EAR} – reinstate the initial H commonly dropped by a Cockney to get what he uses this to do

18d    Girl’s employees female? (7)
{DISTAFF} – one of Crosswordland’s favourite girls is followed by a some employees to get the female side of a family – the spear side being male

Once again the Tuesday Toughie could be a good starting point for those that usually avoid these puzzles – especially as the one on the back-page should take less time than a cup of coffee.