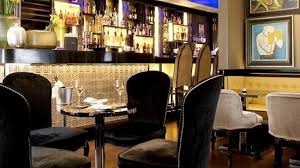 23a         Books that provide meaningful help, by definition (12)
… especially for cruciverbalists! 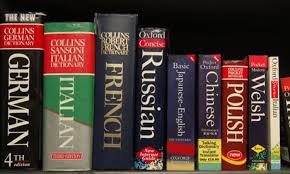 3d           Theatrical performance after eleven near West End (7,5)
The ordinal number for the position after eleven followed by a word meaning near and the final letter (west in an across clue) of wesT 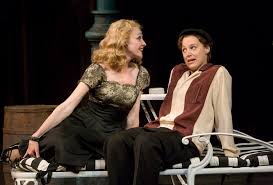 6d           As part of goal, get past hazard in estuary (8)
A verb meaning to get past followed by a sandbank hazard in an estuary 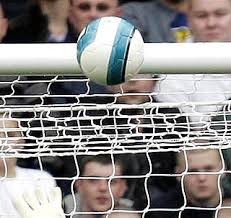 12d         From Pacific region, regrettably captured by European (12)
A four-letter word meaning regrettably inside (captured by) a European

17d         Person changing position about product of mine, in addition (8)
A person who is continually changing his position around a naturally occurring solid material which is extracted from a mine

I’ve been a bit generous again this week, but if you need further help then please ask and I will see what I can do.