The usual relatively gentle start to the Toughie week with a puzzle that I, and I suspect many others, found to be easier than the one on the back page. Overseas solvers may be mystified by the references to UK TV shows, especially 6 across.

6a    Countdown ‘ost in jug (4)
{EWER} – the surname of Nick, the current ‘ost of the TV program Countdown, without his initial letter 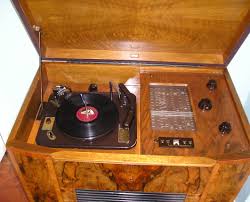 18a    Homer in competition to reform pig-ignorance (6,6)
{RACING PIGEON} – a bird that is entered into a competition comes from an anagram (reform) of PIG-IGNORANCE

21a    Models with undemanding goals (7)
{SITTERS} – a double definition

27a    Unable to move having imbibed last of potent drink — get knotted! (10)
{INTERTWINE} – an adjective meaning unable to move around (having imbibed) the final (last) letter of potenT followed by an alcoholic drink

3d    Something for those willing to pay (11,3)
{INHERITANCE TAX} – this cryptic definition is not quite accurate as this tax is paid from the estate of the person concerned 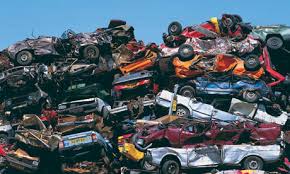 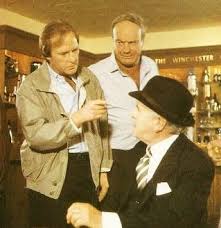 19d    Bones associated with Italy’s foremost Renaissance family (6)
{MEDICI} – another word for a bones, like Leonard “Bones” McCoy in Star Trek, followed by the initial letter (foremost) of Italy 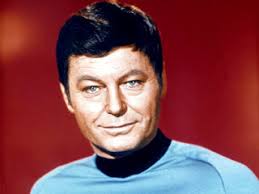 22d    Shoot that is getting one charged (5)
{SCION} – start with the abbreviation of the Latin scilicet which means namely or that is, then add an electrically-charged particle

One or two of the constructs render this puzzle not quite appropriate for the back page, but not far off.