Why not have a go at our latest monthly puzzle?  You still have nearly a week in which to enter.

9a           Minute, it is found in damaged tree? (7)
M(inute} and IT inside (found in) an anagram (damaged) of TREE – the whole of the clue provides the definition of this insect which feeds on wood and damages trees 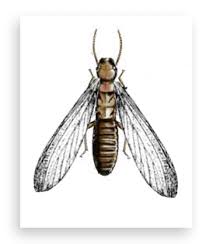 14a         Call about that woman’s fruit that’s not all picked (6)
… the last part of this clue refers to the selection of a few exceptional specimens, leaving the rest behind 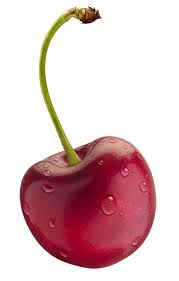 18a         Cut off conversation, finally, in which bore regularly appears (6)
A verb meaning to cut off followed by the final letter of conversatioN gives a river, very close to where I live, which is famous for its bore 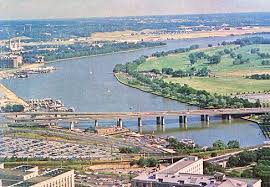 2d           A game and amusement, rejecting current shorter form (8,7)
A charade of the A from the clue, a card came and an amusement without the I, the symbol for electric current

19d         Like small payment, the kind of change woman in union need not accept (7)
A woman who gets married has the choice as to whether or not she makes this kind of change, but most do

I’ve been a bit generous this week, but if you need further help then please ask and I will see what I can do.