Tilsit is away this weekend on a jolly. As many of you know, Myops is one of my favourite Toughie setters, so I looked forward to this puzzle with eager anticipation. And what a joy it turned out to be.

1a    Publisher’s device: it shuts in hour after work (8)
{COLOPHON} – this a publisher’s emblem, usually on the title page of a book, is derived from the punctuation mark in the clue goes around (shuts in) the short word for a music work and H(our) 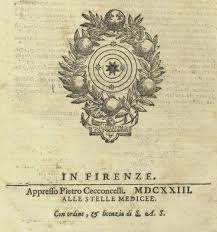 12a    Devil’s books parish condemned: not one cheats (4-6)
{CARD-SHARPS} – the devil’s picture-books, a phrase popularised by a 19th c. book by Mrs. John King Van Rensselaer, followed by an anagram (condemned) of PAR(I)SH without the I (not one), split as (4-6) 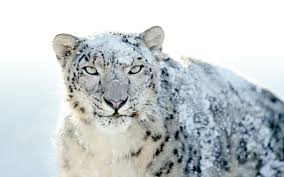 16a    Past villain, not current (3)
{AGO} – start with the villain from Shakespeare’s Othello and drop the I (not the symbol for electric current}

17a    Ashes holder — Australia or England? They’re the ones coming second (3)
{URN} – the second letters of three words in the clue 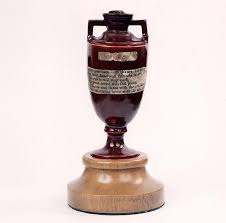 18a    What Eden held: empire lost by (a week’s creation wasted!) weaker vessel (11)
{PREMIERSHIP} – Anthony (not the Garden of) Eden’s position during the Suez crisis comes from an anagram (lost) of EMPIRE followed by R, an anagram (creation) od A WEEK removed from (wasted) (WEAKE)R and a vessel 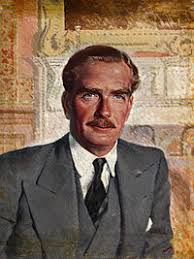 21a    Tragic, mad Dane greeting about first father and mother … (4,3,3)
{ADAM AND EVE} – an anagram (tragic) of MAD DANE with a greeting around (about) the outside 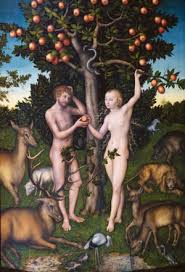 24a    …whom this acquaintance did for (9)
{KNOWLEDGE} – we often get asked about the significance of ellipses, well here they indicate that acquaintance with the 9 across from this tree “did for” the couple in the answer to the previous clue

4d    Name O. Henry originally adopted for theatrical work (3)
{NOH} – the initial letters of (originally adopted) the first three words in the clue give this traditional Japanese style of drama 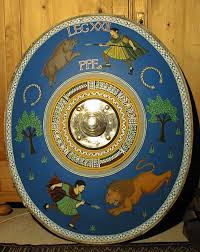 14d    Circular saw changed nothing. So he took an ax (10)
{WASHINGTON} – reverse (circular) SAW and follow it with an anagram (changed) of NOTHING – note that the American spelling of axe should help with the nationality of this 27 across tree chopper! 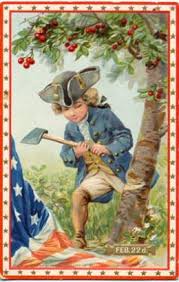 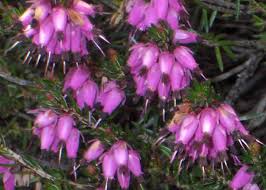 Wonderful stuff that I enjoyed for a second time while writing the review.