21a         Material for newspaper, shrinking outside page (4)
An adjective meaning shrinking or bashful around (outside) P(age) 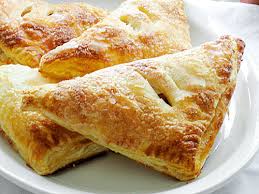 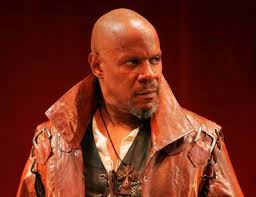 14d         Tragedy’s beginning, in fact, in a touching way (9)
The initial letter (beginning) of Tragedy followed by an adverb meaning in fact

18d         Ration distributed to north or south of old province (7)
An anagram (distributed) of RATION followed by (to the north in a down clue) of O(ld) or the same anagram preceded by (south) of O(ld), both give the same province