18a         The royal couple in grand flirtation (12)
A charade of the abbreviated first name of our Queen’s consort, a conjunction, the Queen’s cypher (together making the Royal couple),  the IN from the clue and finally G(rand) 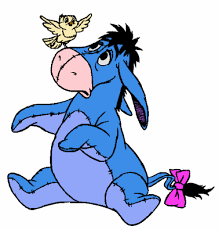 28a         Trap for criminals set by volunteers, getting a nibble (7)
A trap set for criminals, as popularised in the film starring Paul Newman and Robert Redford, preceded (set) by our volunteer soldiers 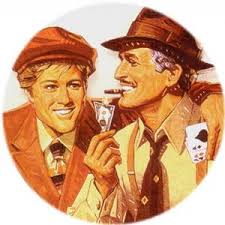 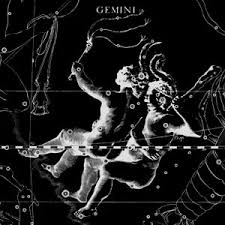 20d         Police leader once detaining first of race horses (6)
The stage name of Gordon Matthew Thomas Sumner, formerly lead singer of the group The Police, around (detaining) the initial letter (first) of Race gives a number of horses, usually racehorses 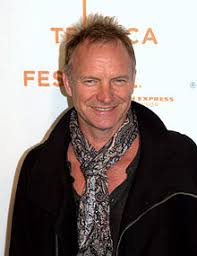