Toughie No 854 by Notabilis

Roses, Roses, All The Way

Tilsit has his usual assignation with the nurses at his local hospital today, gifting me this superb Notabilis puzzle to review. After three great Toughies this week, I was wondering if it could possible get better and the answer is a resounding “Yes”. I now need a spot of 13 across in a darkened room with a glass of 14 down! 10a    With time guaranteed, though last of students drops out? (7)
{TENURED} – an adjective meaning holding an appointment in a university or college for guaranteed length of time comes from T(ime) followed by a verb meaning guaranteed without (drops out) the final letter (last) of studentS 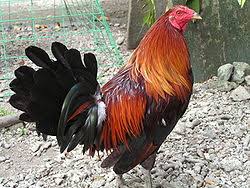 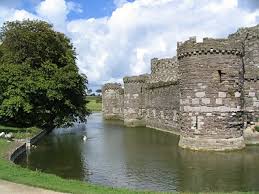 24a    Orb following celestial object’s wake (4,2)
{COME TO} – a circular letter follows a celestial body that is an occasional visitor – the definition is a phrasal verb

29a    I’ll go red when heated, as one characteristically hitting high? (7)
{LOBSTER} – this shellfish turns red when heated and could possibly be one hitting a ball high 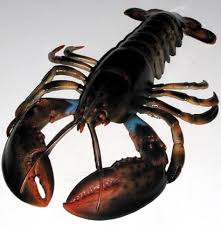 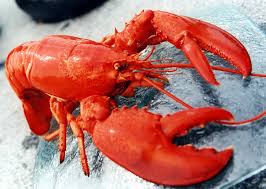 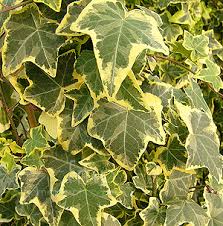 8d    Some software cyberattack’s not hard, splitting memory block (7)
{PACKAGE} – a cyberattack without the initial H (not Hard) inside (splitting) a block of memory

14d    Large string instrument’s what I play: it’s hard and yellow (10)
{LIMONCELLO} – L(arge) followed by a phrase (1’1,2,5) that could mean I’m playing a stringed instrument – the definition is a sweet Italian liqueur 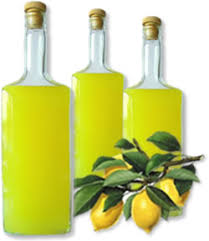 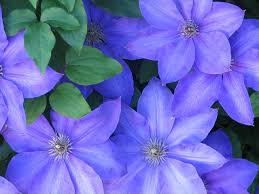 20d    Experience in Munich, and hence (7)
{UNDERGO} – the German (in Munich) for and followed by a Latin word meaning hence

26d    Jacobi perhaps dismissing one part as rubbish (4)
{DREK} – the first name of famous actor Jacobi without one of its letters (dismissing one part) gives a Yiddish word for rubbish – given the checking letters, there was a choice of two letters to drop and Chambers resolved which one it should be (dropping the other letter gives a Scottish interjection for “look at”)

All of this quality and the added bonus of a Nina around the outside edges of the puzzle. We are really spoilt today.