Much like last Tuesday, a puzzle that would have been better suited to the back page. There are setters out there capable of compiling tougher puzzles than this, but the Telegraph continues to ignore them. 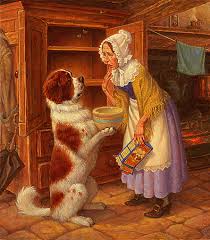 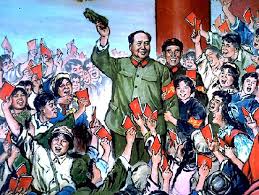 11a    They’re after a good time, terribly dishonest (9)
{HEDONISTS} – an anagram (terribly) of DISHONEST

13a    Gulf states first-to-last accommodating British (5)
{ABYSS} – start with a verb meaning states, move the first letter to the end and then insert B(ritish) 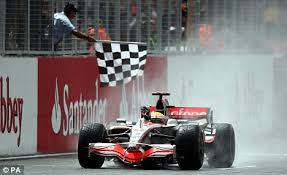 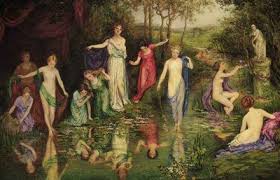 3d    Being ascetic accepting Church initially (7)
{ESSENCE} – a member of an ancient Jewish ascetic sect, widely regarded as the authors of the Dead Sea Scrolls, around the initial letter of Church 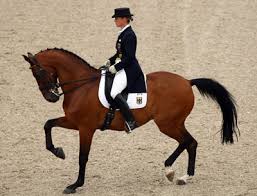 12d    Girlfriend in just win (7,4)
{SQUEEZE HOME} – a colloquial word for a girlfriend followed by a word meaning indoors gives to win by a very small margin

15d    We initial redrafts to prepare for surprise appearance (3,2,4)
{LIE IN WAIT} – an anagram (redrafts) of WE INITIAL 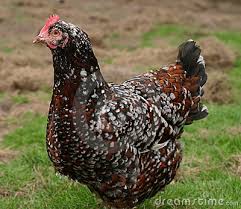 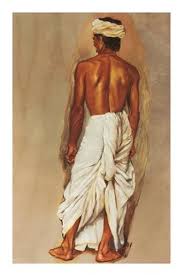 Things can only get better as the week progresses – at least I hope so.