12a         Medal winner and I, with this kind of clue (8,5)
A winner is followed by the I from the clue and the type of clue represented by this and thirteen others in today’s puzzle 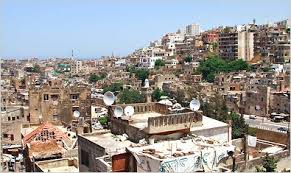 27a         Regulations about sci-fi movie getting Oscars, for example (10)
Some regulations around (about) one of Crosswordland’s favourite sci-fi movies 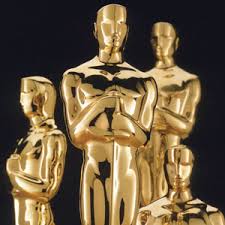 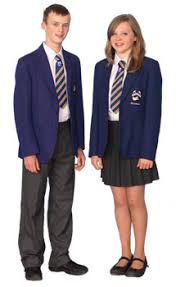 11d         Popular kind of TV covering cricket side before big match? Sure (13)
A two-letter adjective meaning popular followed by a kind of TV transmission system around (covering) a cricket side, also known as leg, and a big international cricket or rugby match