10a         New Testament taken from monastic rambling of Biblical character? (6)
An anagram (rambling) of MO(N)AS(T)IC without (taken from) N and T (New Testament)

12a         Basil with group outside, getting fizzy drink (7)
The kind of cookery ingredient of which basil is an example inside (with … outside) a group 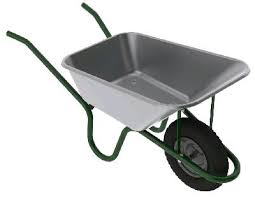 23a         Collapse caused by calcium meeting artery? (4,2)
Combine the chemical symbol for calcium with a blood vessel – surely some mistake as an artery carries oxygenated blood and the vessel required here carries oxygen-depleted blood 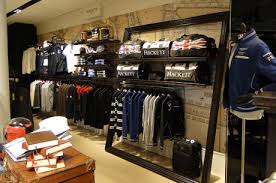 12d         Splendid to be seen with Parisian here in Cornish river, on the surface (11)
A word meaning splendid followed by the French for here inside a Cornish river

20d         Grand being on top, and on Queen’s aircraft (6)
G(rand) followed by a removable cover for the top of a container and the usual abbreviation for Elizabeth Regina 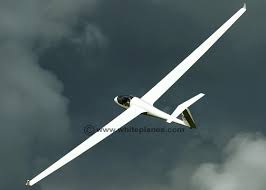