Hola from the Vega Baja, where it remains very hot and sticky. First a big thanks to Gazza for swapping days this week.  I was being Mrs Mop again at our friend’s apartment yesterday and had got my dates wrong – I thought it was today!  So far since I switched to the Thursday puzzle I’ve managed one out of three on the right day – I’ll be getting the sack if I don’t buck my ideas up!

Anyway, on to the puzzle.  Not my favourite this week and a bit tricky.  Seemed a bit of a slog and, like Dave said yesterday, I can only admit to a sense of relief when it was all over. All the clues are very fair but, for me, it somehow lacked the usual Giovanni sparkle.

The clues I like most (few) are in blue and the answers can be seen by highlighting the space between the curly brackets. Please leave a comment telling us what you thought. You can also add your assessment by selecting from one to five stars at the bottom of the post. 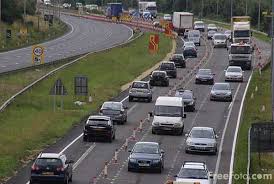 10a         Burden I had laid down by Thames maybe — as one helping passenger? (4-6)
{TAXI DRIVER} – This person, who may or may not help a passenger, is made from a word for ‘to burden’ or to strain, the abbreviated form of I had and then what the Thames is an example of.  Spanish ones must be the most unhelpful in the world!

11a         Mad character to yap, putting leader off (6)
{HATTER} – The mad character from Alice in Wonderland is a word for yap, as in rabbit, without its first letter (leader off). 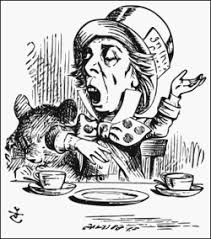 12a         Endlessly irritated by draught perhaps in castle (7)
{WINDSOR} – One of the Queens castles is formed from a word for irritated or painful without its last letter (endlessly) placed after (by) a word for draught, as in flow of air.

15a         Irishman leading disturbance may be a flag-waver (7)
{PATRIOT} – A common Irishman’s name placed before (leading) a civil disturbance gives the flag waver.   Lots of these at the Olympics!

16a         Bombastic leaders of trade union, stupid on reflection (5)
{TUMID} – A slightly obscure word for bombastic or pompous is TU (leaders of Trade Union) followed by a word for stupid or slow-witted reversed (on reflection)

21a         Man perhaps needs wages to wear patterned fabric (7)
{PAISLEY} – Start with what Man is an example of (I’ve sailed there numerous times) and insert it (to wear) into a word for wages to get a patterned fabric. 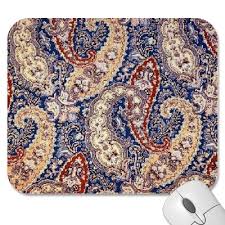 24a         Labour can be so irresponsible (6)
{CASUAL} – Double definition.  A type of labour usually hired by the day is also a word meaning irresponsible.

27a         Permission arranged for printing of book (10)
{IMPRESSION} – This printing of a book is an anagram (arranged) of PERMISSION.

2d           Hungarian wine, not the number one — satisfactory (4)
{OKAY} – Take a Hungarian wine and remove the first letter (not number one). You can trust me to get the booze clues quickly!

5d           Continue existence with gland not right (4)
{LIVE} – Take a glandular organ and remove the R (ight) to get a word meaning to continue in existence.

6d           Explosive article in part of hospital that could kill people (7)
{WARHEAD} – The abbreviation for high explosive and the indefinite article placed inside (in) a part of a hospital gives something designed to kill people.  The part of the hospital I was in a few years ago nearly killed me – gave me MRSA! 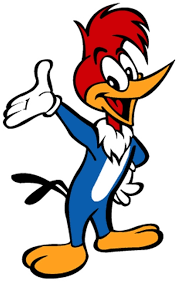 13d         Person with great self-regard insists car must be custom-built (10)
{NARCISSIST} – This person is an anagram (must be custom built) of INSISTS A CAR.

14d         Mat at the side of school for game (5)
{RUGBY} – This is the school where the ‘game played by gentlemen with odd-shaped balls’ originated.  It’s another word for a mat on the floor followed by a word for ‘at the side of’ or ‘next to’. As far as I can see the ‘for game’ is unnecessary.

19d and 9a      Hear pianola playing or some other instrument (7,4)
{AEOLIAN HARP} – This wind powered instrument is an anagram (playing) of HEAR PIANOLA. 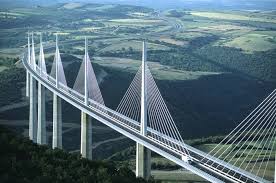 Not much blue but favourite was 24a, if only for the surface!
Also a bit lacking in opportunities for gratuitous photos!