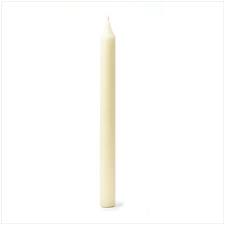 8a           Bats flutter maybe, flapping about in opera (6,9)
Start with a word meaning bats or bonkers then add an anagram (flapping about) of FLUTTER MAYBE to get a Giacomo Puccini opera 6d           Hit no longer available, being deleted (6,3)
Be careful with the tense – I hit the ball today (present) or I hit the ball yesterday (past); the clue is in deleted, the definition  – it’s no wonder foreigners have trouble learning English

16d         Coming to a similar conclusion, we hear (7)
Not a homophone, but a characteristic of two words or lines that end with the same sound 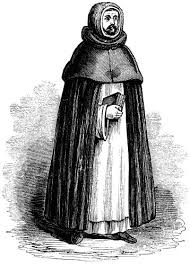