There are some pictures of last week’s S&B meeting in Todmorden on the blog’s Facebook page.

1a           Priestly robe to get by (4)
We start with a double definition – a semicircular, sleeveless, hooded vestment worn over the alb or surplice by priests and a verb meaning to get by or survive

3a           Joint supporter a poisonous creature (5)
… the supporter supports part of the female anatomy! 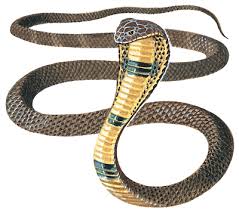 8a           Fixers sort Blues out, poking nose in (15)
These fixers are derived from an anagram (out) of SORT BLUES with a slang word for the nose inserted (poking … in) 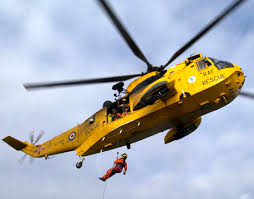 19a         Appreciate where batsman is safe (8)
A verb meaning to appreciate or grow is, when split (2,6), where the batsman needs to be to avoid being run out

1d           Cleansing, hoovering up cat’s hairs (9)
This cleansing or purification comes from an anagram (hoovering up) of CAT’S HAIRS – Hoover® is a brand name and should be capitalised!

3d           Flower in singer Dion’s make-up (9)
This flower of the buttercup family which produces yellow flowers in the early spring could give, if split (3,3,3), the make-up of the first name of the Canadian girl who sang My Heart Will Go On 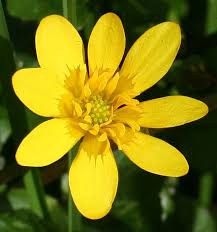 6d           Cover a SW river in container vessel (9)
Cover the A from the clue and a river in SW England which forms part of the boundary between Devon and Cornwall with a small container, formerly made of tin, to get this vessel with twin hulls in parallel