To date Dada’s Toughies have appeared on Thursday, Wednesday and Tuesday in that order. Today completes the second cycle, and what a wonderful puzzle this is. I’m yet to be convinced about 14 across, but there is much to enjoy among the rest of the clues, with the blue highlighter being liberally used.

8a    Asian kingdom backtracking, be patient with one (7)
{KUWAITI} – To get this south-western Asian person reverse (backtracking) our own kingdom (2) and then add a verb meaning to be patient and I (one)

10a    Confident pipe will go round dog’s tail? (10)
{SWAGGERING} – to get this adjective meaning confident put a verb meaning to pipe or warble around what could possibly (indicated by the question mark) be a dog’s tail

12a    Dilemma needs questions answered around universal lines (8)
{QUANDARY} – to get this dilemma put an abbreviated form of Questions and Answers (1,3,1) around a U(niversal) film certificate and then add some train lines (2)

14a    Unvirtuous PM written then? (6)
{AMORAL} – an adjective meaning unvirtuous, when split (2,4) gives the exam that might happen in the morning as opposed to a written exam in the afternoon (PM) – I can see the gist of this, but it doesn’t quite work for me

15a    Parliament strewn with items unintelligible (11)
{WESTMINSTER} – the seat of the UK Parliament comes from an anagram (unintelligible) of STREWN with ITEMS – I love the anagram indicator, very appropriate! 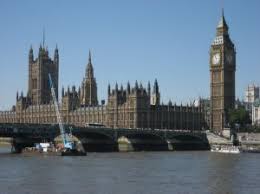 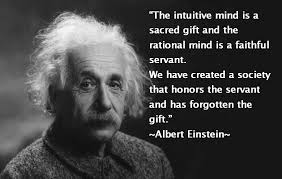 22a    See back of Christmas present that’s flaky? (4)
{SNOW} – The final letter (back) of ChristmaS is followed by a word meaning the present to get something that comes down in flakes

1d    Huge meal — why would you need the spare tyre? (4-3)
{BLOW-OUT} – a double definition – a huge or lavish meal and why you might need to use the spare tyre 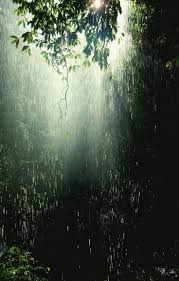 6d    A sat-upon empire? (7)
{OTTOMAN} – this cushioned seat for several people sitting with their backs to one another is also the name of a dynasty of the Turkish Empire 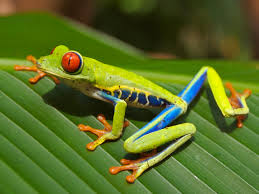 18d    Ancient city square very English at the outskirts (7)
{NINEVEH} – this ancient city located on the east bank of the Tigris was the oldest city of the ancient Assyrian empire – it comes from a charade of a number which is also the square of three, V(ery) and the outside letters (outskirts) of EnglisH 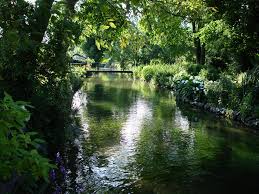 Congratulations to Dada for knocking fourteen minutes off his personal best for the marathon last Sunday – and Arachne held on to her world record for a girl running a marathon dressed as a bottle when an attempt to break it failed by 22 minutes!