This puzzle is not by Ray T (that’s for Brian and Co.). I’m fibbing (that’s for everyone else)!

5a    A cold urn boiling? (8)
{CAULDRON} – an anagram (boiling) of A COLD URN gives a vessel loosely defined by the whole of this &Lit clue 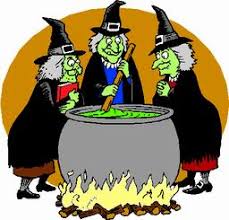 10a    Nude with well-developed body… (4)
{BUFF} – a double definition – nude, often preceded by “in the”, and having attractively well-developed muscles

11a    …in classy bar, it excites hedonist (8)
{SYBARITE} – hidden inside the clue is this Ancient Greek hedonist

12a    Return of Queen with fellow Prince? (6)
{REGENT} – reverse the Queen’s cypher and add a fellow to get a Prince invested with interim sovereign authority

19a    Part of church primate to embrace Sabbath (4)
{APSE} – to get this part of a church start with a primate (no, not the Archbishop!) and put it around (to embrace) S(abbath)

23a    Old country, so I heard, abroad (8)
{RHODESIA} – this former name for an African colony is an anagram (abroad) of SO I HEARD – the anagram fodder makes this look as if there is a homophone lurking!

25a    Sweetheart seen on pole, naked (4)
{BARE} – put the middle letter (heart) of swEet after a pole to get another word for naked 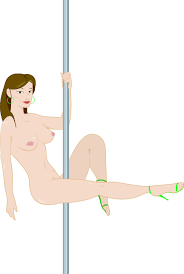 4d    After fault, catch up for game (6)
{TENNIS} – a fault and a word meaning catch are both reversed (up in a down clue) to get this game

5d    Operation corrects my guise, perhaps (8,7)
{COSMETIC SURGERY} – this elective operation is an anagram (perhaps) of CORRECTS MY GUISE

6d    Takes off some excess parts, nude, rising (8)
{UNSTRAPS} – this verb meaning takes off, a bra or belt perhaps, is hidden (some) and reversed (rising in a down clue) inside the clue

7d    Correct errors from young lady, posh and grand (5)
{DEBUG} – this verb meaning to correct errors in a computer program is built up from a young lady in her “coming out” season, a single letter for posh and G(rand) 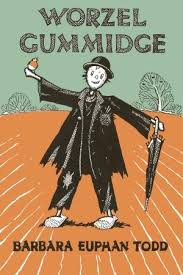 24d    Idiotic, naive and not educated initially (5)
{INANE} – the initial letters of the first five words of the clue give an adjective defined by the whole of this, our third, &Lit clue

A little bit of Ray’s signature innuendo – and another visit from Her Majesty!