Hola from the Vega Baja.  Today we have the usual fine stuff from Jay but I’m not sure how to rate it for difficulty. I solved it well within 2* time, so that’s what I’ve gone for, but while writing the review I started to think that there’s some tricky stuff in here so 3* may be more realistic. Please let me know what you think!

1a           Unpleasant food found on most of the ring road (12)
{THOROUGHFARE} – The well disguised definition here is ‘road’. Start with TH (most of THe) and then O (ring). After this (found on) you need a word which can mean unpleasant or uncomfortable (5) and another word for food (4).   A tricky one to start with and one of my last in. I needed all but the last checker before the penny dropped.

9a           Shortly finding barrister after case of intimidation (2,5)
{IN BRIEF} – A phrase meaning shortly, as in using few words, is a colloquial term for a barrister placed after IN (case of IntimidatioN).

11a         Poor toolmaker ignoring a king’s instruction to musician (7)
{TREMOLO} – This musical term is an anagram (poor) of TOOLM(ak)ER (ignoring A King). 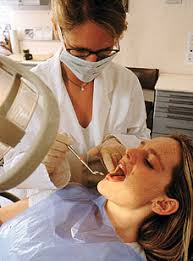 16a         Fishes for a pound a second, clutching heart! (9)
{ALBACORES} – To get these fishes you need A (from the clue), an abbreviation for pound (weight), A (from the clue again) and S(econd).  Into this you need to insert (clutching) a word for heart as in central part.  It’s also a class of sailing dinghy – cue boat photo, not had one for a while! 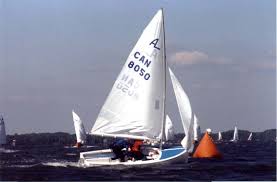 19a         Heath Robinson’s pulse? (5)
{THROB} – A word meaning pulse is hidden in Heath Robinson. If you’re not sure how this works read the clue as meaning “Pulse of heath robinson” and ignore the capitalisation.

23a         Confessed before atmosphere turned, getting drink (7)
{SANGRIA} – This Spanish drink is made from a slang term for confessed to the police followed by reversal (turned) of what the atmosphere is made of.  I quite like this stuff and our local barman has a splendid recipe! 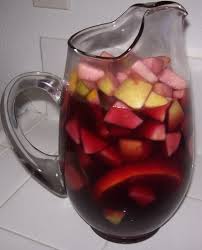 25a         American English sailor with the French may be of service (7)
{USEABLE} – One of those where you build the answer as you read though the clue. Start with an abbreviation for American, then E(nglish), the usual sailor and finally the French definite article and you get a word meaning may be of service or useful.

26a         Altogether a British duty to be dressed? (8,4)
{BIRTHDAY SUIT} – Altogether, in the sense of having no clothes, is the definition and it’s an anagram (to be dressed) of A BRITISH DUTY.  Well, you didn’t think I would be able to resist the temptation did you?! 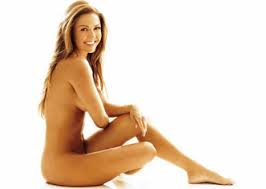 2d           Nothing in sumo wrestling is threatening (7)
{OMINOUS} – A word for threatening is an anagram (wrestling) of O (nothing) and IN SUMO.  Don’t think I’ve come across wrestling as an anagram indicator before but I quite like it!

6d           Viewer partly drinking son’s wine (7)
{RETSINA} – This type of wine is part of your eye (viewer partly) with S(on) inserted (drinking).  It’s also an anagram of NASTIER which just about sums it up!

7d           Award given for plum hybrid (8,5)
{VICTORIA CROSS} – A type of plum followed by another word for hybrid gives an award given for extreme valour on a battlefield. 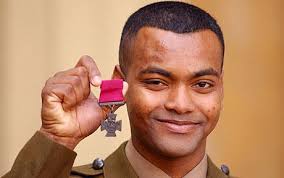 17d         Rice or herb mainly covering rug (7)
{BASMATI} – An Indian type of rice is made from a herb without its last letter (mainly) with another word for rug inserted (covering).

19d         Thousand-kilogramme gold cover for car (7)
{TONNEAU} – This is another cover to do with vehicles, this time for an open top car. It’s what a thousand kilogrammes is followed by the chemical symbol for gold. 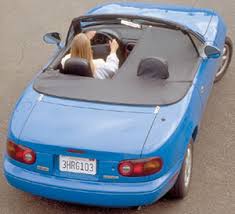 20d         Gunners on Rome’s river returning for a snack (7)
{RAREBIT} – This snack is the usual gunners (not the Arsenal – think military) and a reversal (returning) of the river which flows through Rome.

22d         Terminated objective journalist (5)
{ENDED} – A word meaning terminated is an objective or aim followed by the usual journalist.  What would setters do without him?

I like all the ones in blue but favourite is 26a.