Toughie No 746 by Notabilis

Tilsit had arranged for transport to take him to the hospital for 7:00am this morning and by 10:30am he was still waiting. No complaints from me as I got the job of reviewing this wonderful Notabilis puzzle 9a    Symbolically write about house, miles away (3,2,4)
{NOT AT HOME} – put a verb meaning to write using symbols around (about) HO(use) and M(iles) to get a phrase meaning away or unavailable to callers

This is my own model

15a    Perhaps scrubby site corrupted download (8)
{WOODLAND} – this area, possibly of scrub, is an anagram (corrupted) of DOWNLOAD

1d    Small boat departs in choppy lagoon (7)
{GONDOLA} – this small boat can be found on a choppy lagoon in Venice! – put D(eparts) inside an anagram (choppy) of LAGOON 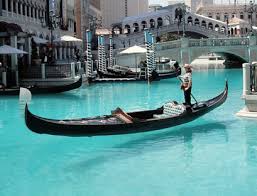 2d    Fort in area old king is questing for (5)
{AFTER} – put F(or)T between A(rea) and the cypher of King Edward (take your pick, any regnal number from I to VIII) to get a word meaning questing for

5d    Assistant in penning Aznavour song, say, including piano finish (8)
{SHEEPDOG} – this animal that assists in penning is derived from a Charles Aznavour song and the Latin abbreviation of say or for example around (including) the musical notation for piano and a verb meaning to finish or perform

6d    Supply mobile home’s shell after burning (5)
{LITHE} – to get this adjective meaning supply mobile (I bet you thought supply was a verb!) put the outside letters (shell) of HomE after burning or igniting

8d    Consider something infuriating when all but first pair flip (6)
{REGARD} – to get this verb meaning to consider, start with something that is infuriating to a bull (3,3) and reverse (flip) all but the first pair of letters 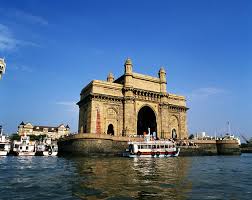 Even if it takes the whole of the weekend, persevere with this puzzle, it’s worth it!

An occasional series on the drivel that comes from the mouth of the Deputy Labour leader.

“… the lesson we have to learn from this defeat is that lessons have to be learned”.