18a         One sharing top billing starts to irritate customers around country (5,4)
This person who shares the top-billing (2-4) is followed by the initial letters of (starts to) three of the words in the clue to get a republic in Central America

24a         Magical quality that’s captured by astronaut in vacuum? (8)
Think of what Tinkerbell might use for her magic spells and what an astronaut would have to “vacuum or hoover” up in outer space [SpikeyMikey] 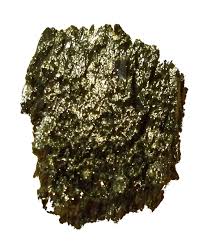 3d Number requiring equipment — King put out feeler (8)
This is split (3,5) with a number and a word for kit or equipment with the King removed (put out) to give a feeler [gnomethang]

7d Drop rent (4)
The drop may fall from your face is also a rent! [gnomethang]

23d Man sounds promising (4)
The required capitalisation of Man is disguised by placing it as the first word in the clue: its prefix sounds like a promise (1’2) – definitions by example are usually signalled by a “perhaps”,  a question mark or similar, but not here 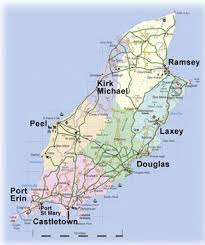 I’ve added a few more hints from the comments, and credited them where appropriate!