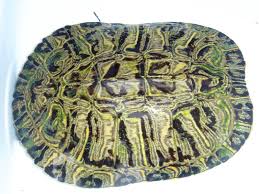 9a           Closely control, metering supply (8)
A very clever clue in which a verb meaning to closely control comes from an anagram (supply) of METERING 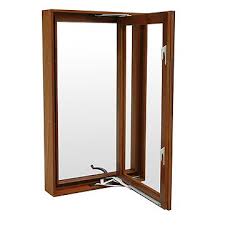 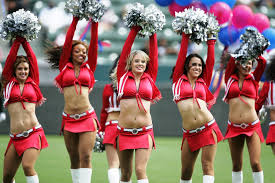 8d           A daughter’s in jolly pickle (8)
Put A from the clue and D(aughter) inside a jolly, which is a slang word for a soldier serving on board ship, to get an alcoholic pickle in which fish, meat, etc. is steeped before cooking

14d         Cover for weapon to defy strike without least bit of damage (8)
This cover for a sword is a charade of a verb meaning to defy a strike, a preposition meaning without or except for and the initial letter (least bit) of Damage 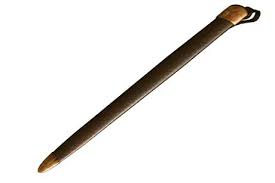 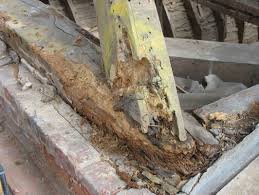