Digby has other engagements today and Libellule is still on nursing duties so I have grabbed the opportunity to review a Rufus puzzle. This one contains a fair number of Rufus’s signature cryptic definitions, a couple of which require you to think out-of the-box.

1a    Soldier gets pay for work, others may get it without work (7,6)
{PRIVATE INCOME} – a charade of a soldier of the lowest rank and payment for work gives money received from investments as opposed to salary for work done 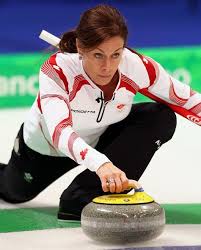 19a    US city entered in a huge novel conveyance (7)
{HAULAGE} – put the abbreviation of a US city inside an anagram (novel) of A HUGE to get the conveyance of goods, especially by road 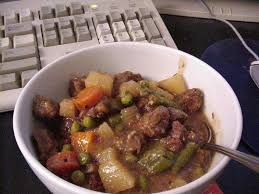 29a    Brief article favoured hanging (7)
{CURTAIN} – a charade of an adjective meaning brief, the indefinite article and a word meaning favoured or current gives a window hanging

30a    He charges a couple of hundred to employer (7)
{ACCUSER} – a person who charges another with a crime is a charade of A from the clue, two hundred in Roman numerals and an employer 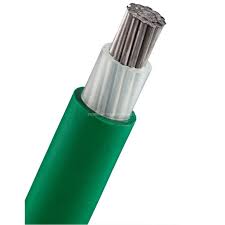 7d    I object to a certain extent (7)
{MEASURE} – a charade of the objective form of I, A from the clue and a word meaning certain gives an extent or size

9d    Separate complaints department (9,4)
{ISOLATION WARD} – a cryptic definition of a department a hospital where patients are kept separate from others in order to prevent cross-contamination

Today’s puzzle will satisfy the anagram lovers – there are ten of them!

You might have guessed that I couldn’t resist this video!