9a           Wine goblet found in church by daughter of Oxford dean (7)
This wine goblet is a charade of CH(urch) and the name of the daughter of Henry Liddell, Dean of Christ Church, Oxford, who was the inspiration for the famous books by Lewis Carroll

17a         City played in London initially in 2009 (9)
Particularly tricky for solvers outside London, this Middle Eastern city is also the title of a critically acclaimed play that opened at the Royal Court theatre in 2009

1d           Appropriate behaviour from Italian writer caught in snare, perhaps (7)
A word for appropriate behaviour or propriety of conduct is created when the Italian author of The Name of the Rose is placed (caught) inside a musical instrument of which the snare is an example (perhaps) 4d           Time to study economist’s revolutionary form of punishment (9)
A charade of T(ime), a verb meaning to study literature and the surname of famous economist John Stuart (a perennial crossword favourite!) gives a form of punishment for which many pay good money to use at gymnasiums 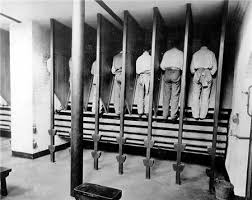 20d         Composer attacked by insects, crossing river (7)
I loved this one! – this English composer, conductor and pianist, one of the central figures of 20th century British classical music, is derived by putting a word meaning attacked by insects like mosquitos around (crossing) R(iver) 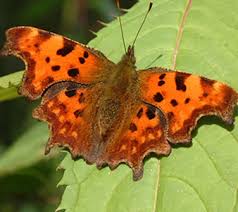