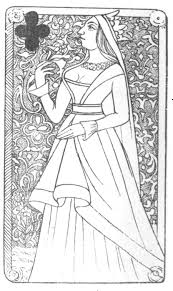 28a         Supporters in camp set about covering operation in hospital (3-5)
These items support a tent and are created by putting a two-letter abbreviation for about around the abbreviation of OP(eration) and then putting all inside a hospital in Southwark, near London Bridge 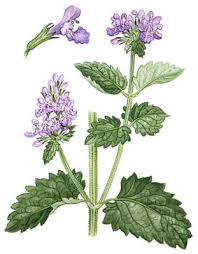 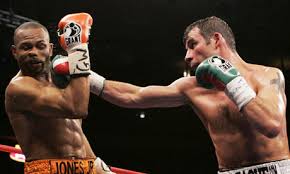 14d         Do what you’re doing, as opposed to cutting fish (5)
What you are doing in order to find the answer to this clue is derived by putting the single-letter abbreviation of a word meaning opposed to inside an   elliptical flatfish 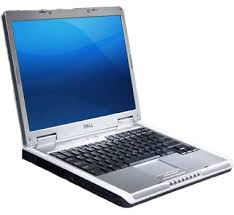 It would also have been Elvis’s 77th Birthday, an opportunity I couldn’t let slip by!