1a           Dated way of arranging a dozen beginnings for today’s solution (6,4)
Read this clue carefully as it provides help with the first three letters of twelve answers, including this one!

17a         Novelist and poet disturbed about revolutionary act (8)
This 19th century English novelist, best known for his Barsetshire and Palliser novels, is derived by putting an anagram (disturbed) of POET around (about) an act of revolving or turning 27a         Measurement system giving ancient city importance (4,6)
This system of measurement, used mainly for precious metals and gems, is a charade of an ancient city that was destroyed by the Greeks after they presented the occupants with a horse, giving rise to the saying Beware of Greeks bearing gifts, and a noun meaning importance or influence 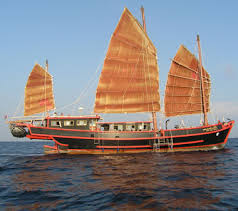 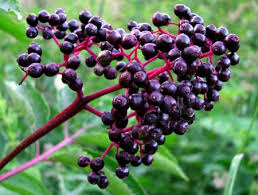 23d         Irish family group in circle around piano (4)
This Irish division of a tribe is created by putting a circle or clique around the abbreviation of piano – remembering the help given in 1 across!