25a         Delayed fourth sailor during rush (8)
This word meaning delayed is created by putting a way of describing the fourth sailor (3,1) inside a rush or water grass 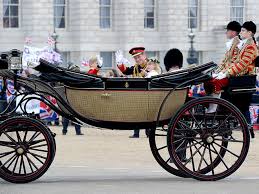 1d           Battle for top journalist in hospital (5)
This battle fought in 1870, in which the Prussian army defeated a smaller French army under Napoleon III, is derived by putting the usual top journalist inside a short word for a hospital for convalescents and the chronically ill

7d           Hold-up as deer hurried towards church (9)
This hold-up or obstruction is a charade of a female red deer, a verb meaning hurried and the Church of England 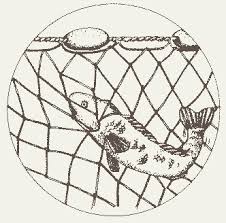