1a           Ultimately, stormy sea’s turned back fleet (6)
Take the final letter (ultimately) of stormY and a poetic word for the sea thenreverse the lot (turned back) to get an adjective meaning fleet or fast 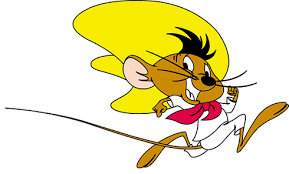 14a         Some sandwiches served that mate can finish on board (5)
… a puzzle from Virgilius wouldn’t be complete without a hidden answer!

25a         Horses from West and East come to this woman’s centre (7)
Combine a  a small horse of a hardy breed originally from North Africa (4) with the reversal (from the east) of one from a breed popular for its grace and speed (4), both sharing the same letter at the middle of this woman’s name 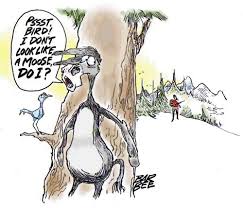 29a       Approved book lady read, skipping odd bits (6)
This colloquial word meaning approved or authorized comes from the even letters (skipping odd bits) of three of the words in the clue

9d           End of major war game that one may come across in London (8,6)
The battle that marked the end of the Napoleonic Wars followed by a card game gives a London landmark that can be used to cross the Thames

21d         Please poet, holding up well (7)
A word meaning to please is created by putting a word meaning well or able reversed (up) inside the poet famous for his Elegy Written in a Country Churchyard

24d         Eastern state’s capital has also taken over south-eastern state (5)
The capital of a state in east Asia is derived by putting a word meaning also around the zip code for a state in the East Central areas of the USA – my geography is not that good, but I can’t see how this state could be described as being in the south east