Two puzzles from Ray T in the same week – and I get to review both of them! This one has the usual double entendre and a trademark Queen clue.

1a    Frisky pair, later on common (11)
{PROLETARIAN} – an anagram (frisky) of PAIR LATER ON gives a word meaning common or working-class 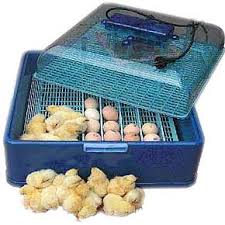 12a    White bra, at least, almost undone (9)
{ALABASTER} – this word meaning coloured like a translucent form of gypsum is an anagram (undone) of most of BRA AT LEAS(T) 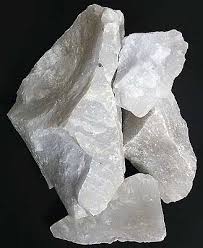 23a    Twinkling, first getting tearful (5)
{MOIST} – a charade of a twinkling, as in “twinkling of an eye” and IST (first) gives a word meaning tearful

27a    Generally calm, after losing head (5)
{OFTEN} – a word meaning generally or frequently is derived by dropping the initial letter from (after losing head) a synonym for to calm

28a    Neglect before line in speech (11)
{DERELICTION} – to get this neglect, especially of one’s duty, put a three-letter poetic word for “before” and L(ine) inside speech or pronunciation

3d           Jesus perhaps, a good man giving reprimand (7)
{LAMBAST} – Start with the creature that is emblematic of Jesus, as in Agnus Dei and then add A and the usual good man to get a word meaning to reprimand

5d           One videos case of rare material by Queen (8)
{RECORDER} – this video machine is a charade of the outside letters (case) of R(ar)E, some material and Elizabeth Regina – I think there’s an apostrophe missing from video’s 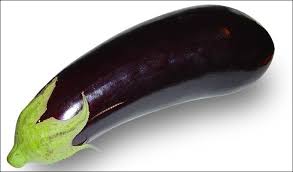 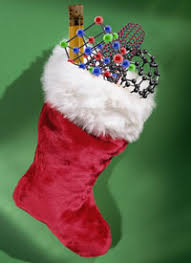 17d         Special female ward? (8)
{PROTÉGÉE}  – a cryptic definition of a young lady who is under the protection or patronage of another person

21d         Polite, rattled, taking cross abuse (7)
{EXPLOIT} – put an anagram (rattled) of POLITE around (taking) the letter shaped like a cross to get a verb meaning to abuse or take advantage