Toughie No 623 by Petitjean

Infamy, infamy – they’ve all got it in for me!

Petitjean entertains with a puzzle that has a number of cleverly worked clues – and a few old chestnuts thrown in to help you to get started!

1a    Heart gauge can be a welcome feature (6,4)
{TICKER TAPE} – a slang word for the heart is followed by gauge or measure to get a feature of a type of welcome that used to be seen in New York

6a    There are no limits to nasty, essentially acidy wine (4)
{ASTI} – a charade of the inside letters (no limits / outside letters) of (N)AST(Y) and the middle letter (essentially) of (AC)I(DY) gives an Italian sparkling wine – I guess our setter doesn’t like this poor substitute for Champagne!

13a    Lustrous academic ill at embassy, insiders recalled (8)
{METALLIC} – an adjective meaning lustrous is hidden (insiders) and reversed (recalled) in four of the words in the clue

15a    No going back after mastermind confronts strong desire for doctor (5,7)
{BRAIN SURGEON} – NO is reversed after a mastermind, like the one in Thunderbirds, and a strong desire to give a doctor 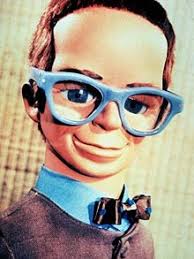 21a    Head garcon annoyed about posh individual’s original 10% tip (8)
{GRATUITY} – the initial letter (head) of Garçon is followed by a word meaning annoyed around the usual abbreviation for posh and the first (original) of the ten letters in Individual to get a tip, perhaps for the garçon 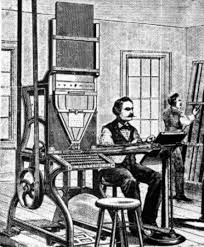 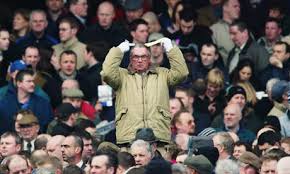 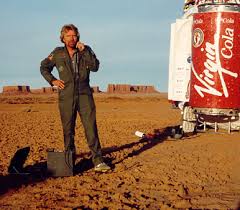 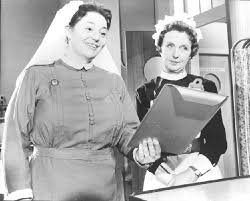 A good start to the Toughie week.