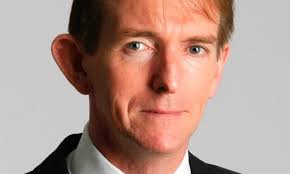 3d Largest of four states divided equally by North-South line (4)
This is very clever and took me a while to work out – there are four US states which contain only letters which are symmetrical about a North-South line: HAWAII, IOWA, OHIO and this one, which is the largest of the four 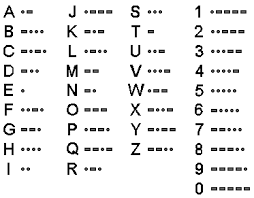 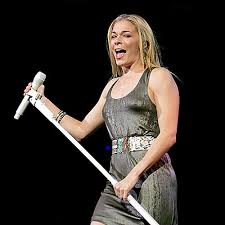 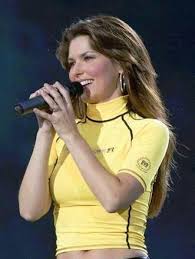 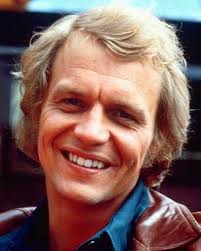