10a Supply joke over the internet? (5)
A word meaning to supply or fit out is derived from the prefix used for internet services such as mail followed by a joke

12a Rather like diesel? One may give it a whirl (7)
A word that sounds as if it means like the acronym for oil for Diesel-Engined Road Vehicles is actually a member of a Muslim religious order noted for their wild whirling rituals

2d Batting stroke after cricket pitch mown (6,3)
This batting stroke hit to the offside could mean that the rectangular area in the centre of a cricket ground, on which the wickets are prepared, has been mown 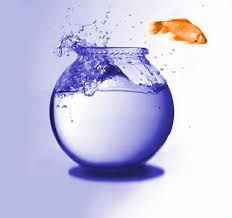 22d Reporter’s first with a parliamentarian’s scams (5)
A charade of the initial (first) letter of Reporter, A and a Member of Parliament’s (not forgetting the S from ‘S) gives these scams