1a           For punishment has priest confined regular communicant? (3,3)
Start with an adjective meaning  for or relating to punishment and insert P(riest) to get a friend with whom you exchange letters, but may never actually meet

9a           Exotic fruit makes two servings of pud (6)
This exotic fruit, which is the same three letters repeated, is easy to guess from the checking letters, but did you know that each half of it can also be called a pud?

10a         Blade and what it could leave round one Cambridge college (8)
… this Cambridge is the one in Massachusetts! 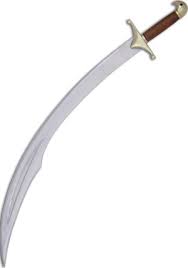 14a         Contemptible type clubs youngsters without least bit of remorse — one may be sent down here (8,6)
Combine a contemptible person (4), some golf clubs (5) and some young animals (4) and put them all around (without) the initial letter (least bit of) Remorse to get a London prison where a criminal may be sent down to serve a sentence 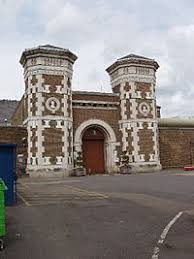 1d           Remove heart of trendy Docklands area (6)
As a Londoner this was the first one that I entered, although I suspect others might struggle.  Take a word meaning trendy or fashionable and remove U from the centre (heart) to get an area in London’s Docklands which is home to the new Billingsgate Market