Toughie No 583 by Warbler

When I see that Warbler is the setter I know I’m in for a delightful puzzle, and today was no exception. I did think at one time that a pangram was in the offing, but V and X failed to appear.

10a    Head of drama quits business in place of comedy (6)
{EALING} – drop the initial D(rama) from a word meaning business to get the location of the film company responsible for numerous famous comedies, including Passport to Pimlico (1949), Whisky Galore! (1949), Kind Hearts and Coronets (1949), The Lavender Hill Mob (1951), and The Ladykillers (1955)

12a    More stout, in a smaller package, needed for unwanted guest (8)
{SQUATTER – two/three definitions for the price of one

13a    Playing universal tune for nothing is hopeless (3,2,3,7)
{OUT OF THE RUNNING} – an anagram (playing) of U(niversal) TUNE FOR NOTHING gives a phrase meaning hopeless or having no chance

15a    Simple paintings discovered in small hollow (7)
{SPARTAN} – a word meaning simple or lacking comfort and luxury is created by putting some paintings (3) inside S(mall) and a hollow in the ground in which water collects in the rainy season, leaving a salt deposit on evaporation 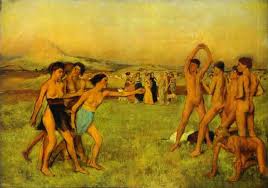 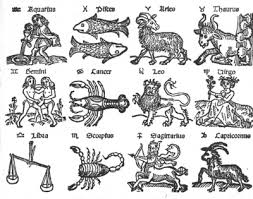 1d    Middle of column’s rebuilt with gold at the top as gilding (6)
{ORMOLU} – an anagram (rebuilt) of OLUM (middle of cOLUMn) is preceded by (at the top as this is a down clue) the heraldic term for gold to get gold-leaf prepared for gilding bronze etc. 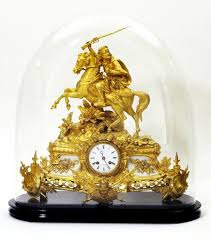 2d    French screen a flyer’s day in Toulon (4-4)
{ABAT-JOUR} – a French word for a screen or shutter is a charade of A, from the clue, a flying mammal and the French (in Toulon) for day

4d    One’s left with debts concerning reversal following Celtic? (7)
{WELSHER} – someone who runs off without settling debts is derived from a word meaning concerning reversed and preceded by (following) a Celtic race 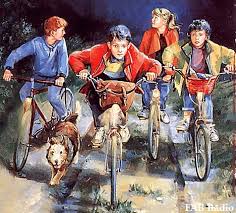 14d    Born and reared in Aberdeenshire, predecessor appears cut-off (3)
{NÉE} – a word meaning born (applied to a female) is hidden and reversed (reared) inside AberdEENshire – it can also be derived by dropping the first letter from the answer to the previous clue 24d    As prayer leader I start to meditate in the morning (4)
{IMAM} – this officer who leads the prayers in a mosque is a charade of I, the initial letter of (start to) Meditate and an abbreviation that indicates morning 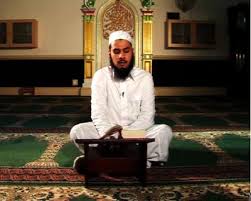 Although this puzzle was not overly difficult, resolving some of the wordplay involved some head-scratching!