Blue is the Colour

MynoT’s puzzles often follow a theme. Currently he is working his way through the colours of the rainbow and this week it’s the turn of blue. I have highlighted, in blue of course, as many of the clues and answers that are in some way linked to the theme as I can.

5a    If blue this cannot be finally seen, but it can be seen if it has extremes of colour (6)
{SCREEN} – the blue version of this is a technique, used in in film and television, where material shot later is superimposed on a blue-coloured background – put SEEN around the outside letters (extremes) of ColouR 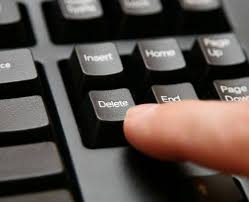 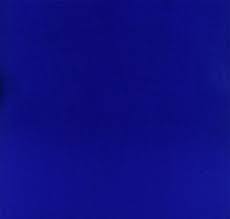 14a    One’s twice in the Blue Boat? Not quite (4)
{ISIS} – repeat I’S (one’s) to get the reserve Oxford boat race crew, named after the Oxford stretch of the River Thames

19a    Landing area excellent on both sides (7)
{AIRPORT} – this landing area for planes is a charade of excellent (2), R(ight) and the nautical term for left

21a    Those people’s song lacks an intro (4)
{THEM} – to get a pronoun meaning those people, drop AN from the start of a song that provokes a powerful response from an audience 1d    Joke about Sidney being able to score (6)
{ONSIDE} – put a joke, as in “have you heard the … about the farmer and the spaceship?”, around the affectionate form of Sidney – see below for the joke, which is the one mentioned in the New Oxford American Dictionary 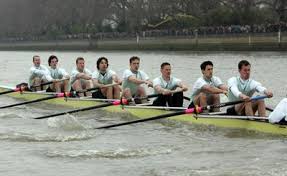 15d    Fair player has drink on board with Jeeves, for example (9)
{SPORTSMAN} – someone who shows fairness when playing is created by putting a fortified wine inside Crosswordland’s usual ship (on board) and then adding a name for a valet (Jeeves, for example)

17d    Stone apparently found in county (8)
{SAPPHIRE} – this brilliant precious variety of corundum, generally of a beautiful blue, is drrived by putting APP(arently) inside a name for a rural county 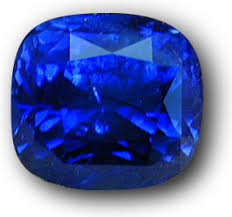 18d    Painting is put up for performers (8)
{ARTISTES} – a charade of painting, as a creative skill, IS and a synonym for put, the latter being reversed (up, as this is a down clue) gives these professional entertainers

21d    Fantasy often preceding flight? (7)
{TOCCATA} – a double definition – a musical fantasy or a musical work often performed before breaking into a fugue

Indigo next? It will be interesting to see what MynoT makes of it.

The Farmer and the Spaceship

Farmer Brown was dying to ask his wife what happened. Finally he couldn’t stand it anymore and broke down and asked her. Well what happened? She replied, It was the best sex I ever had! Why? asked Farmer Brown. Well when he took off his pants it wasn’t but an inch long and as big around as my pinky, but then he reached up and turned his left ear and it grew as to 16 inches, then he turned his right ear and it got as big around as a sausage.

Farmer Brown said, well shit; no wonder that bitch was trying to rip my ears off!!