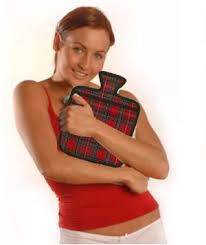 17a         Hateful person in dock, with ring-leader put inside (8)
To get a word meaning hateful start with the person in the dock (in a courtroom) and then insert (put inside) R (Ring-leader) 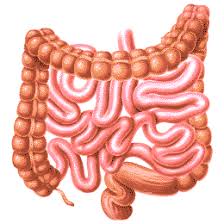 26a         Documenter of misdeeds ignored clanger, oddly (9,5)
The supernatural being that is supposed to keep a book in which every misdeed is logged against the doer is an anagram (oddly) of IGNORED CLANGER 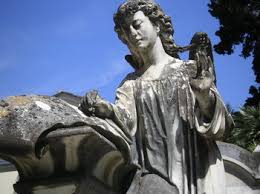 1d           Severe writer’s block is problem for setter (4,3)
A charade of a word meaning severe and a block of paper used by a writer gives a problem for a setter, and for other types of dog

16d         Was monarch putting in son? Did abdicate (8)
Start with a verb meaning “was a monarch” and insert S(on) to get a verb meaning abdicated or stood down

23d         Overthrow accomplished, little corporal punishment was administered here (4)
Reverse (overthrow) a word meaning accomplished to get the first of two islands to which the Little Corporal was exiled – brilliant clue with excellent surface reading