Toughie No 551 by Busman

Busman’s puzzles are firmly at the easy end of the Toughie spectrum. This one has a decent grid – Busman complained on another site about my criticism (he must read the blog!) of the grid used for his previous Toughie.

1a    Novelist automatically so nervous (6,3,6)
{LOUISA MAY ALCOTT} – this American novelist is an anagram (nervous) of AUTOMATICALLY SO 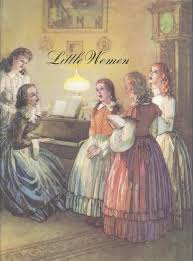 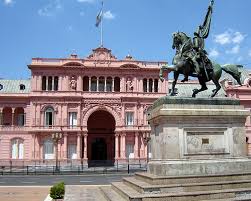 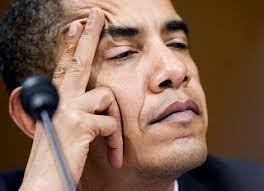 12a    Kiosk, steaming up, holding pounds in money (9)
{TOLLBOOTH} – a kiosk at which you pay to travel on a stretch of road is created by reversing (up) a word meaning steamy around the abbreviation for pounds (weight) itself inside a slang word for money 16a    Islander, starting to speak, has a grumble (6)
{SAMOAN} – this inhabitant of a group of islands in Polynesia is a charade of the first letter of (starting to) Speak, A and a grumble

18a    Cupid’s against a new love-match? (5,3)
{DAVIS CUP} – an anagram (new) of CUPID’S V (versus / against) A gives an international tennis competition (love-match?) – easy anagram; dreadful definition, not excused by the question mark, and yes, I did consider whether it had anything to do with a famous golfer! 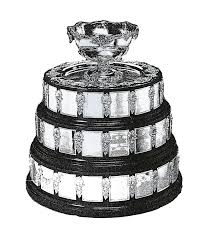 26a    Part-time soldier coming after drunk grasping head of collie dog (8,7)
{SCOTTISH TERRIER} – put a member of the TA (part-time soldier) after an adjective meaning drunk around (grasping) the first letter (head) of Collie to get a small rough-haired, strongly-built, dog

3d    As performed by Carol and Morris? (4,3,5,3)
{SONG AND DANCE ACT} – a cryptic definition of a theatrical performance combining two disciplines 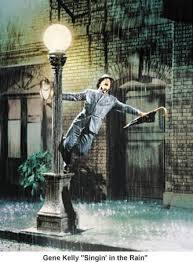 6d    Bill and family tucked into butcher’s sausage — what drama (4,4,2,5)
{LOOK BACK IN ANGER} – put a bill (2) and family (3) inside the word for which butcher’s is Cockney rhyming slang and a colloquial word for a sausage (particularly when served with mash) to get a seminal drama written by “angry young man” John Osborne 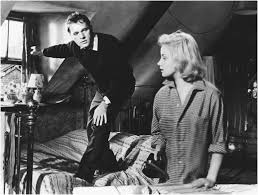 8d    The fellow has a truck first brought up passage (7)
{TRACHEA} – put the third-person masculine pronoun (the fellow) inside A and a truck, both reversed to get a passage that carries air from the larynx to the bronchi

Let’s hope they get tougher as the week progresses.