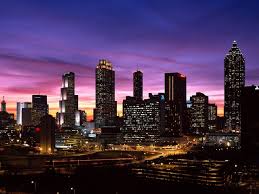 26a    Party choices — Newcastle Brown for a couple (5,9)
These people are chosen to lead the ruling party – the Duke of Newcastle and Gordon Brown are two examples

8d    Robber taking part in two instalments (6)
To get this robber take a word meaning a part, split it (1,2) and then put a conjunction between the two “instalments”