1a    Tore stamps out? He often did (10)
An anagram (out) of TORE STAMPS gives a person who tears a lot of stamps out in order to sell them 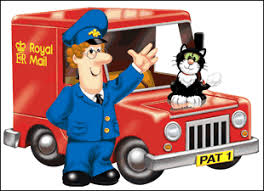 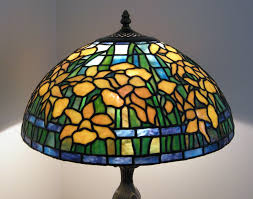 27a    Clooney or Pitt perhaps, both rather dashing (5-5)
What some women may call Messrs Clooney or Pitt is an anagram (dashing) of BOTH RATHER – perhaps is indicating a definition by example

7d    Lord Chancellor’s office cooks law up (8)
The name for the office of Lord Chancellor is an anagram (up, a debatable anagram indicator) of COOKS LAW – it looks as if cooks … up is suggesting an anagram, but cooks is also part of the fodder

15d    Toff with German name is easy to work out (2-7)
Start with a three-letter word for a toff and then add the German forename of, for example, Herr Brüderle the current German Federal Minister for Economics and Technology to get something that is easy to work out 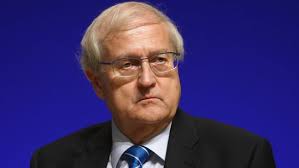