1a    Expertise is what can enhance a negative, we hear (4-3)
The definition is expertise – I have looked at a few explanations of the wordplay, none of which work for me.  Perhaps you would like to have a go, but remember not to mention either of the words that make up the answer, or homophones thereof!

Prolixic’s suggestion: “Adding the three letter word in the answer to a negative gives a more emphatic form of denying something (hence enhance a negative). A homophone of the more emphatic negative is the word for expertise.”

25a    Lead, for example, English people interrupting service that gets cancelled (7)
Lead is an example of this – start with E(nglish) and then put people (3) inside a tennis service that has to be taken again 20d    Carrying of people in lots of coaches after I moved on time (7)
A word meaning carrying people is derived by taking lots of railway coaches, move the I to the end and add T(ime) 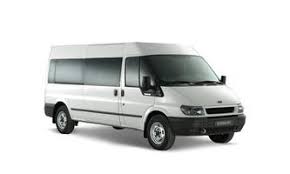