I had the great pleasure to meet Jay last Saturday. I hope he will let us all out of our agony and tell us whether he finally managed to catch a train home after narrowly missing the first one! By the way there are a couple of pictures of our Wednesday Wizard on the blog’s facebook page (see link in the side panel).

6a    Under a strain to retain head of state (4)
{TSAR} – hidden and reversed (is retain sufficient indication for both of these actions?) inside the first three words of the clue is a former Russian head of state – update: I had looked at retain as keep, but if interpreted as hold back or keep back then it works much better 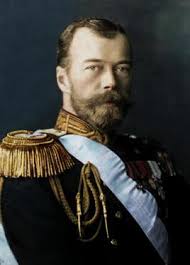 9a    Precious little weight — a ton attached to vehicle (5)
{CARAT} – a unit of weight, about 200mg, used for gems is derived by putting A T(on) after a vehicle

13a    Lights not working inside of hall (5)
{OFFAL} – a definition by example as lights are an example of this along with heart, liver, kidney, tongue, etc. – start with a word meaning not working and follow it with the inside letters of HALL

24a    Put down question and answer (Slough) (7)
{QUASHED} – a verb meaning put down or crushed is built up from QU(estion), A(nswer) and a word meaning to slough or cast off

27a    Brushing up language, one never gets to start (9)
{POLISHING} – a word meaning brushing up or improving is constructed by stringing together a European language, I (one) and the initial letters (start) of Never Gets

29a    Love affair so ends at last, finding God (4)
{EROS} – the final letters (at last) of the first four words of the clue spell out the Greek god of love

30a    Prison officers struggle with shifts (10)
{WARDRESSES} – these female prison officers are a charade of a struggle of fight with some shifts, as in women’s clothes 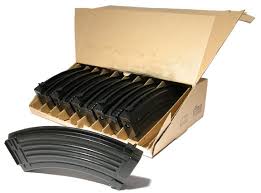 3d           Shop lacking cover has rent put up, accommodating supplier (5)
{HOTEL} – take the middle letters (lacking cover) of sHOp and add a word meaning to rent a property reversed (put up as this is a down clue) to get a supplier of accommodation

4d           Geordie gets a break, being the most close (7)
{NEAREST} – the part of England where Geordies are found is followed by A and a break or pause to get a word meaning most close 11d         Amount of water required for walk (7)
{FLOUNCE} – split this answer as (2,5) and you have an avoirdupois measure of liquids equal to 1/20th of a pint – the whole word means to move abruptly, impatiently or disgustedly

21d         Converted, caught and executed (7)
{CHANGED} – a word meaning converted is a charade of C(aught) and executed as a punishment 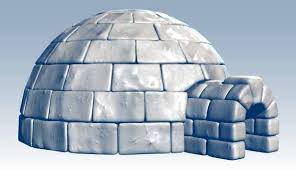 The usual mix of excellent clues from Jay.