Toughie No 503 by Warbler

Those Magnificent Men in their Flying Machines

A very enjoyable puzzle from Warbler that had me scratching my head to explain a couple of the wordplays.

1a    After training all but wild hybrid rook becomes a flyer (10)
{WHIRLYBIRD} – an anagram (after training) of most of (all but) WIL(D), HYBRID and R(ook) gives this flying machine with rotating blades

12a    Self-willed, heartless but showing style (4)
{ÉLAN} – take one of several alternative spellings of a word that means self-willed, mischievous or tricky and drop the middle letter (heartless) to get this style or panache 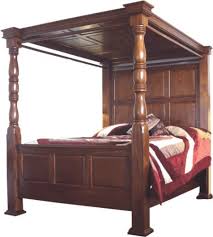 18a    Posh man, short of money, returns water in disgust (6)
{NAUSEA} – take a single letter meaning posh and (M)AN without M(oney), reverse them and add a large body of water to get a word meaning disgust or revulsion 24a    Salamanders on old railway line (4)
{OLMS} – these blind, cave-dwelling, eel-like salamanders are a charade of O(ld) and an old railway line that operated services in and around London, the Midlands, the North West of England, Mid/North Wales, and Scotland

27a    Being tight, hiccupping, I start to sing soprano in gents (10)
{STINGINESS} – a word meaning being tight is an anagram (hiccupping) of I, S (start to Sing), the abbreviation for soprano and IN GENTS

29a    Rival school’s tie twisted round bunk (10)
{COMPETITOR} – this rival is a built up from a shortened version of a type of school, an anagram (twisted) of TIE and finally a reversal (round) of a word meaning bunk or nonsense

2d           Initially injection neutralises salt content of pulp in hormone (7)
{INSULIN} – the initial letters of Injection Neutralises Salt, followed by the content of pULp and IN results in a hormone produced in the pancreas 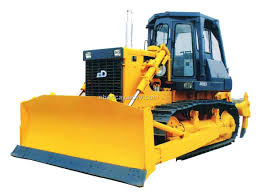 7d           Chats about fare at first entering taxis (7)
{CONFABS} – these chats are formed by putting a word meaning about (not re!) and F (Fare at first) inside (entering) some taxis 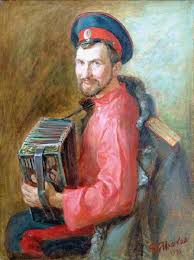 17d         Look round special space at college and relax (6,2)
{LOOSEN UP} – a charade of a short word for a look (2), a round letter, S(pecial), a small space in printing and a word meaning at university gives a word meaning to relax

19d         It’s acceptable. Start to punish insolence openly (2,5)
{UP FRONT} – start with an abbreviation for acceptable (or posh if you are doing the acrosses!), add P (start to Punish) and a synonym for insolence to get an expression meaning openly

21d         Young English king, with time, exhibits a measure of 3 (7)
{LAMBERT} – a charade of a young sheep, E(nglish), the abbreviation of the Latin for King and finally T(ime) gives a unit of brightness, one lumen per square centimetre

22d         One after the other short sounds from flute are exquisite (3-3)
{TOO-TOO} – take a sound from a flute, drop (short) the final T and then repeat it (one after the other) to get a word meaning exquisite or extravagantly and affectedly sentimental 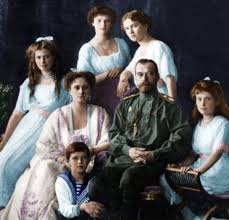 As early comments have pointed out, some of the wordplay is a bit tortuous.  I stared at 12a for quite a while – the definition was obvious but I had never seen the meaning self-willed for the other word before.