I will be at the Sloggers and Betters meeting in Derby all day, but I’m sure you will be looked after by the rest of the team.

10a    Tools, five pairs found amongst litter (6)
Combine a collection of tools with five times two to get something you might find in a litter 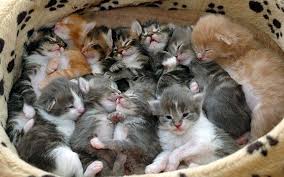 1d    Soup kitchen? (9)
A cryptic definition of a place where goods, not soup, are stored

7d    River Wear? (5)
A double definition – a river which forms part of the border between England and Scotland and a cloth produced in the Hebrides 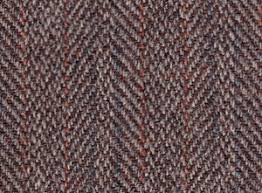 18d    Fellow on French water — boater, maybe? (7)
A charade of a fellow and the French for water gives an item of clothing of which a boater is an example 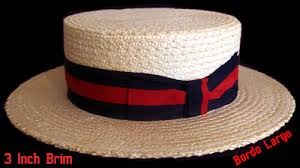 The Crossword Club will be open soon after breakfast! Feel free to leave comments.