Toughie No 499 by Busman

Busman is expected to be among those present at the Sloggers and Betters meeting in Derby this coming Saturday. This puzzle is hardly a Toughie, but quite enjoyable nonetheless. 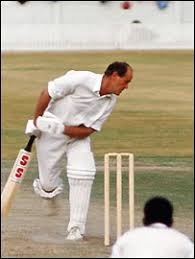 6a    Father’s conflicting degrees (4)
{ABBA} – a biblical word for father, when applied to God, is created by reversing a university degree and following it with the same degree

9a    Man with prospects — or Aussie? (4-6)
{GOLD-DIGGER} – this man who prospects for a valuable mineral is a charade of the colour represented heraldically by OR and an informal Australian term of address 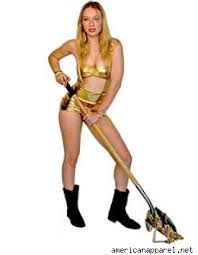 13a    Sow and cat having rest disturbed (7)
{SCATTER} – to get a word meaning to sow, put CAT inside an anagram (disturbed) of REST

15a    Letchworth or Petersfield. Only part, and much smaller (6)
{THORPE} – hidden inside (only part) the first three words is a place – there are several places with this name, the one I know is in Surrey and has a theme park 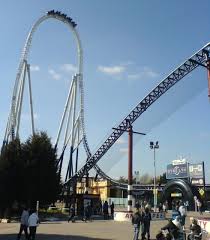 17a    Profitable redundancy has had dog-kennel converted (6,9)
{GOLDEN HANDSHAKE} – a large sum of money paid to someone whose services are no longer required is an anagram (converted) of HAS HAD DOG-KENNEL

25a    Floral setting of gorse blossoming by forest (4,6)
{ROSE GARDEN} – this floral setting comes from an anagram (blossoming) of GORSE followed by a forest that is stated by Shakespeare to be the setting for As You Like It 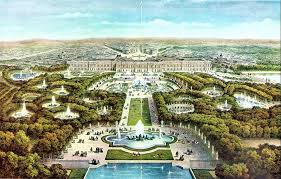 3d    Lack of success upsetting tutor on reserve (2,4)
{NO DICE} – a phrase which indicates that there is no chance of success is built by reversing a tutor and following it with a word meaning reserve or coldness

4d    The dizzy quality of blondes? (15)
{LIGHTHEADEDNESS} – a slightly-cryptic definition of a dizzy quality attributed to blondes – the enumeration is usually (5-10)

7d    Card game in vehicle going to Dartmoor? (5,5)
{BLACK MARIA} – a card game, also known as Hearts), and a van for transporting prisoners 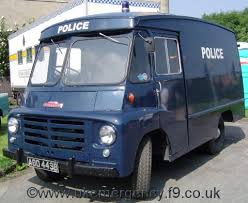 8d    Edinburgh — that is where duke and earl clashed first (4,6)
{AULD REEKIE} – a nickname for Edinburgh is derived from the Latin abbreviation for “that is” preceded by an anagram (clashed) of DUKE and EARL

11d    Old transport at RADA? (10)
{STAGECOACH} – an old-fashioned form of transport describes, when split (5,5) someone who teaches at the Royal Academy of Dramatic Art 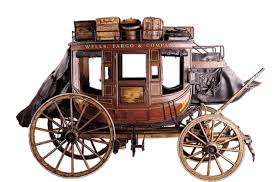 12d    Party understood naval indicator (5,5)
{JOLLY ROGER} – a slang word for an office party followed by the word used in signalling for understood gives a flag flown by pirate ships

20d    Angel at Ikea consuming ice-creams (6)
{GELATI} – hidden inside (consuming) the first three words of the clue are these whipped ice-creams made from cream, milk and/or water and flavoured with fruit or nuts 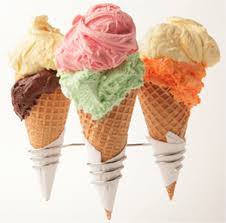 I’ve said it before, but anyone who can solve the regular back-page cryptics should be able to solve this one.